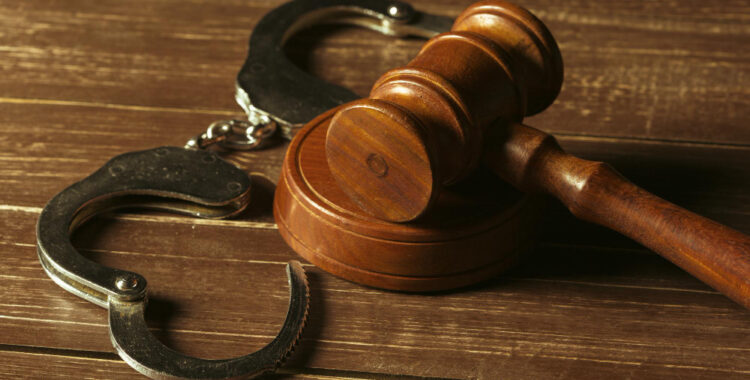 Drinking under the Influence is as bad as killing oneself. The National Highway Traffic Safety Administration report says that about 32 deaths cases get reported a day in drunk driving crashes. That is one person for every 45 minutes. Unfortunately, the numbers are only going up day by day. The department reported 11,654 deaths alone for 2020, spiking a 14% increase from 2019. DUI is a criminal offense. Read on to know more about such arrests and the bail process.

Do you have to help someone bail out from jail for a DUI arrest? Here is what we think will help you move forward in the process. The legal action against such arrests is actionable across the globe. The penalty varies from case to case. Such as aggravated assault, the range of alcohol % detected on the test, first offense, second offense, etc. Connect with Centennial bail bonds to help you seek bail in DUI cases.

Being charged with a DUI is a serious issue. The consequences of a DUI can be severe, especially if the inmate has prior offenses. If you require a DUI bail bond, Aurora Bail Bonds can help. We are available 24/7 at  303-960-2556. If a driver’s Blood Alcohol Content (BAC) is more than .08%, it is registered as a DUI offense. A first or second DUI is a misdemeanor, while a third or fourth DUI is a felony.

Whether it is a first-time or a repeated offense, it is essential to have legal representation. However, it is not mandatory. A DUI is far more serious than a traffic ticket and can have complicated legal repercussions. It is natural to get stressed out in such times. Arapahoe Bail Bonds Colorado can help you with how to go forward with the procedure. Not all DUI arrests are eligible for bail. It depends on various factors such as the city of arrest, the impact, any damage caused, the state of the person during the test, etc.

We hope to help you resolve this by processing the bail on time. The bail process can be confusing. Be assured to find assistance from our skilled and professional bondsman from Douglas county bail bonds. You can connect us at the below details :