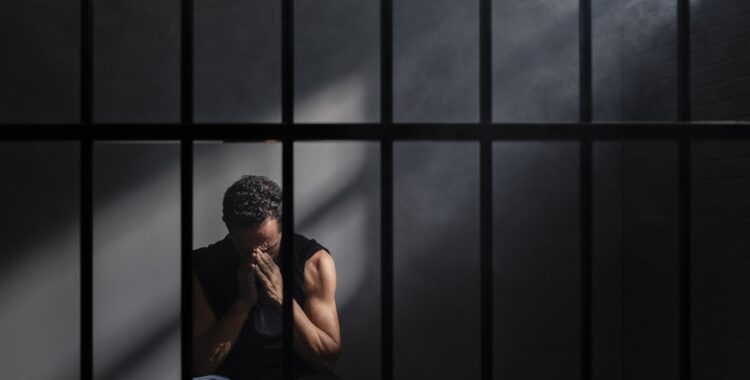 Jailing is a legal punishment. It is to refrain people from engaging in any activity that is harmful to society. Jail confinement serves Two purposes. It is to punish for the crime conducted. And the second one is to refrain them from repeating or indulging in any forbidden activity by the law. The Denver county bail bonds Colorado will help you understand the bail eligibility. Denver county bail bonds Colorado

The person can get arrested for crimes ranging from riding without safety gear to murder. Crimes are different in nature and hence classified into different types based on the impact caused by them. Infractions, misdemeanors, and Felonies are some of them. Infractions are also known as mild crimes like violating traffic rules, administrative regulations, and other petty offenses. The misdemeanor crimes fall into serious crimes. They are crimes more serious than infractions and less severe than felony crimes punished with fines and jail confinement.

Even in Infraction crimes, the case cannot be closed by imposing a fine. Every case is different. Hence the court decides the course of punishment. There are so many occurrences the judicial system can’t conclude on the same day. Hence, once the person is locked up in jail, it will take some time or days to dismiss. To avoid innocent being locked up, the judicial system has a setup called the Bail Bond system that will help inmates be released from jail even though the case is still pending.

Douglas county bail bonds will assist you to step by step in availing bond. Bail is usually an emergency requirement. And hence, it is essential to engage professionals and experienced Aurora Bail Bondsman for this task. If you require any further assistance concerning bail bonds, contact us at :