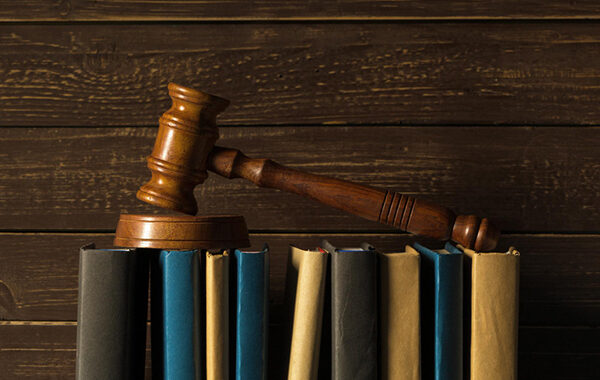 The matter concerning legal activities and court appearances indeed is stressful. It is not only for the individual but also for the family. They usually take a longer span to settle. By the time the convict is proven innocent, they would have spent some undesired stay in jail. Thanks to the judicial system bailing system, the convict is released even before the final hearing.

Everybody wants to avail one when their loved one is stuck up in jail. Are all convicts releasable on bail? The answer is no. The court decides based on the crime the detainee is in prison for. There are bail bonds companies to help the inmates’ families in such hard-hitting times. Centennial bail bonds help by pledging money as surety on behalf of a person who is in jail. We are in this business and carry expertise in dealing with the risk involved and helping the person and the family seeking a solution.

The hearing date usually depends from court to court, case to case, state to state. Denver county bail bonds Colorado can help here as a third party to process the release efficiently. The bail sum is decided by the court. While most of the states have setlists with the bail amount mentioned for the type of crime committed. Where such setlists are not available, the judge has the authority to set the amount considering the case, history of the inmate, the risk involved while he is on bail, and a combination of other factors.

Once the inmate is released, the risk alarm rings for bail bonds agencies as they are equally responsible for the inmate to appear to the court until his final hearing. If the accused turns his back and does not appear when he intends to, the bondsman will turn bounty hunter and seek out the accused to return to the court. It is only when the inmate’s final hearing is over that the amount paid by the bondsman is repaid to them. There will be some fees and transaction charges that have to be borne by the co-signer or the family.

Connect Douglas county bail bonds today if you have any questions concerning bail.