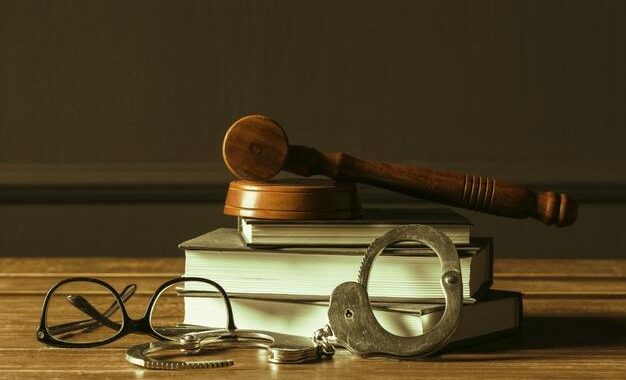 Getting arrested indeed is the beginning of a stressful journey. The process includes a lot of legal interventions. Some of them are establishing contact will bail bondsman, Co-signer, arranging funds, Court hearings, Amendments in the orders, etc. rightly said there is hope at the end of the tunnel, but passing through the phase can be stressful and strenuous.

The judicial system has a solution called Bailing allows the suspect is to be free from jail until the court does a final hearing. Judges are legally empowered to grant bails. They can accept or reject based on various reasons. Getting released on Bail is not as easy as it may sound. Read on to know more about those obstacles.

Arapahoe Bail Bonds Colorado has established contacts with the judicial system in the state and can help you avail yourself of quick and easy bail services. However, the judicial system stands above all. And hence no matter how much we try, not all bails are accepted by the court of law for various reasons: some of them could be :

Aurora Bail Bonds services help you understand the bail process efficiently. We try to push our best to have your loved one avail freedom from jail. Connect with us today for detailed bail services.