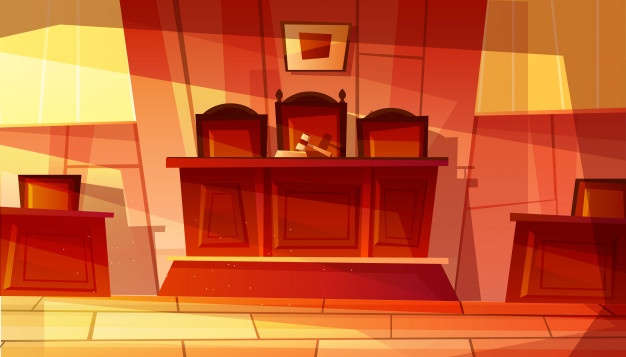 Being in jail is agony, and no one wants to be there. The judicial system takes time to prove innocence. Thankfully we have the judicial system bailing option through which one can be out on bail while the case is still open for a final hearing. Centennial bail bonds are best known for quick and reliable bail bonds services.

When out on bail, the suspect has to fulfil some requirements that include but are not limited to

Denver county bail bonds Colorado not only help in availing bonds but also can guide the process thereby. We hope all is well with you. Should you require any more information or assistance concerning bail bonds, feel free to connect to us.