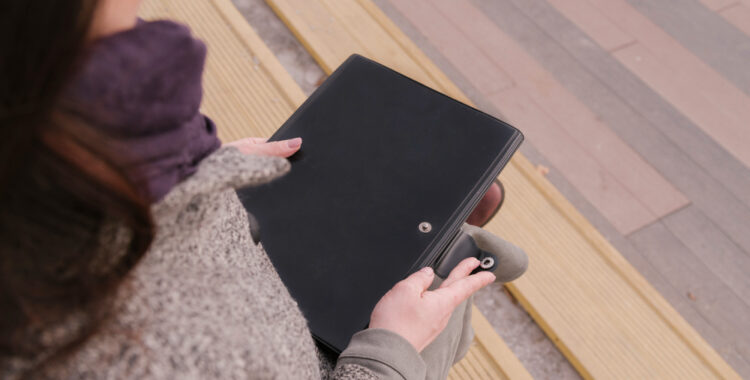 Seeing your loved one struck up in jail is the most devasting experience. However, With the process of bail bonds services, you can help your loved one to be free. Each state Jail has its specific turnaround time to process the bails. The bondsman has a call of duty to ensure the speedy release of his client from jail.

The Bail process begins with a request of co-signers to release the inmate. The bail amount set by the court and the mode of payment is then determined. Once the bondsman posts the bail amount and pays the necessary filing fees, the inmate is set free. After clearance of the entire process, the time may vary from 30 minutes to 12 hours. At times, more, depending on the situation. Smaller police departments, municipal jails, and small county jails usually have a fast turnaround time due to the low flow of work. There is an expected delay in large counties.

Here are some of the common reasons why your bails requests may get delayed:

We hope to serve you better at times of your need. Should you require any bail assistance, feel free to connect to us at :