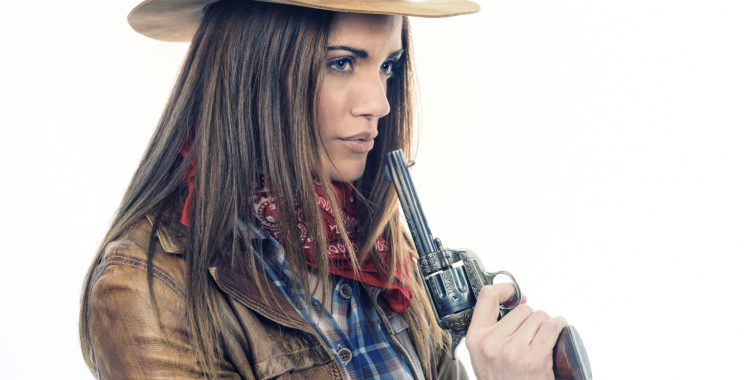 When you’re out on bail, you’re supposed to be on your best behavior. The court imposes restrictions on your bail that you need to follow to the letter or your release will be revoked. Ex-convicts should be avoided at all costs, and you should not commit another crime. The court lets you out on bail with the expectation that you will not commit any crime and will follow the conditions and appear in court on time. But what happens if you are arrested again while on bail?

If you are arrested while on bail, the court will very certainly cancel your bond. The best-case scenario is that the court will increase the bail amount, requiring you to renew the bail bond. However, while issuing a bail bond, the courts would generally add a new charge and look at the same things they observed previously. Things like whether you are a flight risk or have a criminal history etc.

While you cannot be certain that your bail will be denied, in some cases that can be the likely outcome. For example, you can be denied fresh bail if the original crime was a serious one, and you have violated the terms. The courts might not give you a second chance and you will be booked on new charges and have to serve jail time till the trial starts. The new charges of a bail crime will also be added to your previous charges.

Get Your Bail Bondman

If your bail is revoked and you are arrested again, the bail bondsmen or guarantors who paid your bail are relieved of their obligations to pay the bond. They do not, however, receive a refund. The first ten percent of the premium is non-refundable, and there’s a good possibility you’ll lose all of the money you paid as bail. The individual arrested is solely responsible for paying the bond.

If the court makes a judgment that you will get another chance at bail with a higher bail amount, make sure to follow all the conditions strictly. If you fall foul of the law again, you will not be given a third chance. Don’t do anything illegal and avoid criminals. Show up to the court dates on time too.

Fast And Easy Bail Bondsmen can help you through the entire process and can make sure you get your bail as soon as possible. Give us a call at Fast & Easy Bail Bonding and we’ll walk you through all of the necessary paperwork and procedures. We offer Arapahoe Bail Bonds Colorado, Centennial bail bonds, Aurora Bail Bonds, and Douglas county bail bonds.