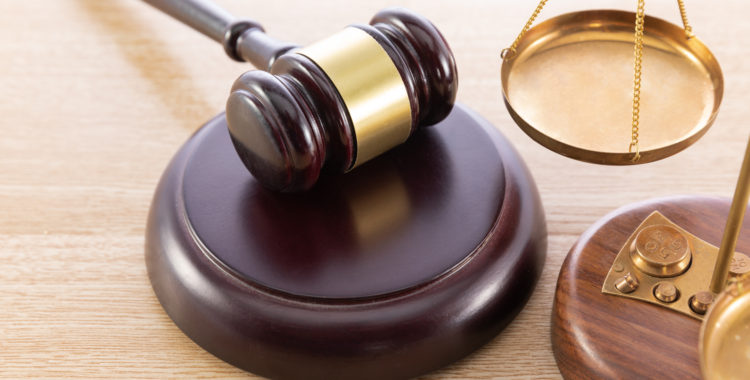 The phrase “property crime” refers to when someone causes damage or destruction to someone else’s property, which includes theft, arson, and vandalism. Petty crimes like spray painting graffiti on the property and large crimes like causing a fire, all result in fines and can also result in jail time. Here is some information on the most common property crime that will be useful in giving you insight into the potential fines and incarceration.

If a person enters a property with the intent to commit a crime, it is termed a burglary. This may be committed at a private residence like your home or even business, like stores and establishments. Construction sites, cars, and trains are also included in property crime.  Crimes like kidnapping and sexual assault can be committed during a burglary but that does not fall under property crime. The punishment you receive for burglary depends on the damage you have caused to the property. A minor burglary carries a fine of $1000 or less and jail time of one year or less. A major burglary has harsher punishments like a $100,000 fine or more and a longer time in jail.

Theft and burglary are different in the eyes of the law and can not be used interchangeably. Theft is a broader category than burglary and implies that a person has stolen something from the property while having access to the property. The theft of automobiles, embezzlement, and larceny all come under the theft category. For example, if a cashier at a business steals money from the counter, it is termed as theft, as the cashier had access to the property and did not break in forcibly. The punishment here depends on what has been stolen. Armed robbery and large embezzlement can result in significant jail time. While small theft usually implies small fines.

Using fire to damage property is termed arson. Arson can be caused to cars, gardens and can be termed intentional and unintentional too. Even if you have caused arson unintentionally, you can be charged. Punishment for arson is generally severe and if you have killed someone in the process the jail time is even more severe.

There are many more types such as Vandalism and Extortion too. If you have been arrested for a property crime, you will require a bail bondsmen to help you out. Getting in touch with Fast and Easy Bail Bonds will help you in getting bail in an efficient manner. We offer Arapahoe Bail Bonds Colorado, Centennial bail bonds, Aurora Bail Bonds, and Douglas county bail bonds.