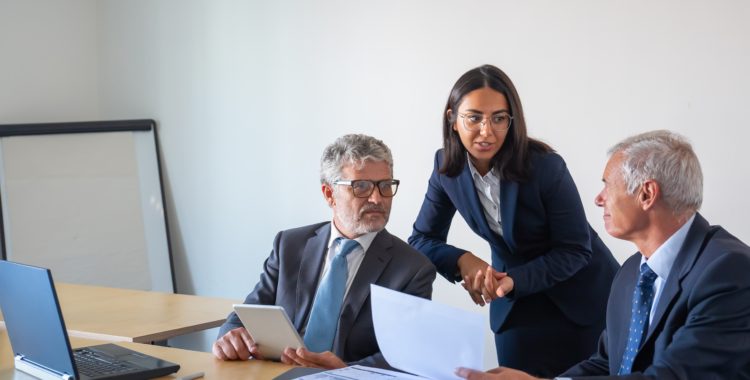 If you or someone you know has been arrested for a crime and jailed, you need to be presented before a judge to decide whether you can be given bail or remanded to police custody. A judge has the power to decide whether you will be granted bail or remanded to police custody, based on the situation after reviewing the case. Below are the top four reasons you can be denied bail.

Not all crimes are equal. The severity of your crime decides whether your judge grants you bail. If you have been charged with a violent crime and are a threat, you are likely going to end up disappointed. Crimes like murder, rape, armed robbery are a few crimes that generally do not get the reprieve of bail. These crimes are considered too severe and most times the judge rules that you are too dangerous to release to the public till the trial date.

You are informed in advance once your case gets allocated for a particular pre-trial court date. If you do not show up and miss the all-important date, the judge can deny you bail. He might not have any faith in you attending your trial. Bail is meant to be a privilege and not a basic right. The judge might deem you too irresponsible and unworthy of that reprieve if you don’t show up on designated court dates. To have a good chance of getting bail, attend your pre-trial without fail.

Threat To The Public

A court may identify you as an antisocial element if you commit a crime that is too serious or violent. For the sake of public safety, the court can decide that you should be kept in jail, denying you the possibility of bail. If such a person is granted bail and does public harm, the judge might suffer repercussions.

A person’s chances of getting freed on bail are little to none if they have been convicted of many offenses at the same time or have a criminal record. Repeated offenses indicate that you have not learned your lesson and are not eligible for bail. Repeat offenders are seen as untrustworthy and unreliable.

Are struggling to get out of jail and want Douglas County bail bonds? A bail bondsman at Fast & Easy Bail Bond can help. We ensure that people know that there are certain situations where they may be denied bail. In most cases, we assist all of our clients in obtaining bail. Call us if you or someone you know is in jail, and we’ll make sure they’re released to you as quickly as possible