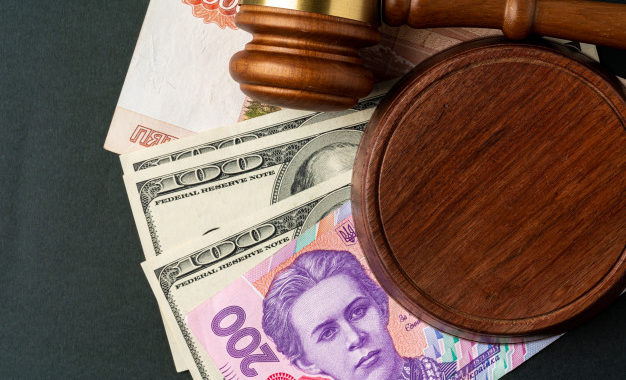 The judge considers a number of issues when deciding whether or not to grant bail to a defendant. Understanding the legal process from arrest to punishment can be complicated and intimidating. Bail permits the defendant to be released from jail until their trial date. Each person has their unique set of circumstances, which the court takes into account. Let’s look at a few factors that determine your bail situation.

Your bail decision is heavily influenced by the offense for which you have been accused. The court has the ability to establish bail based on the charges against you. Bail is denied in case the offenses are severe such as murder or aggravated assault. In other circumstances, the bond amount is set extremely high, often in millions of dollars. If the evidence against you is nearly certain, the judge can refuse your request for bail.

If the judge believes that you are likely to flee the country and are a flight risk, they will deny you bail. Getting bail is impossible in case the defendant is not a citizen of the United States. In this case, the charges levied against them can lead to their eventual deportation. Also, if the prosecution presents evidence that can deem the defendant to be too risky to release, bail may be denied in these circumstances.

Bail may be denied if a court suspects or there is substantial evidence that the accused will tamper with a prosecution witness. In exceptional circumstances, the defendant may have access to the witnesses’ details and may attempt to contact them and bribe or threaten them in order to lower or drop their charges. Cases involving sexual assault and those with the death penalty as the most severe form of punishment have a very low likelihood of being granted bail.

If you want a fair trial and be eligible for bail in Arapahoe and cannot afford it, a bail bondsman can help you with an douglas county bail bonds. At Fast & Easy Bail Bonds, we are available 24/7 to help you get bail in all the cities and counties of Colorado. Give us a call quickly and one of our bail agents will be there to help you.