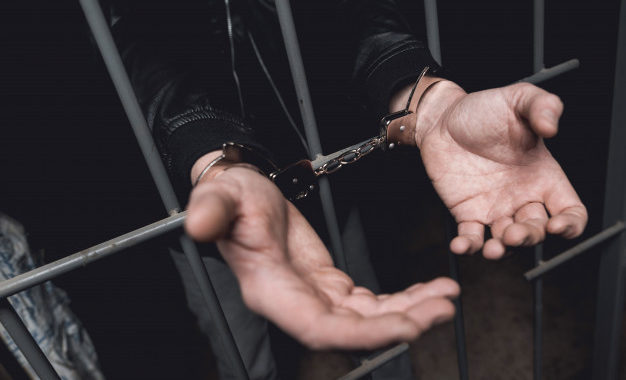 When you are arrested for some crime and taken to the prison, the first thing that you should check is Aurora Bail Bonds. Most people are not aware of bail bonds and a bail bondsman. In this blog, let’s know about bail bonds and how bail bondsman helps the defendant.

The criminal defendant needs to pay an amount set by the court or should attend the trial.  When you avail of a bail bondsman’s services, they will charge a fee for their services. This bail bond will differ for every city and also in different countries. Only the defendant should attend the court proceedings as and when their case comes for hearing,

Some of the features of the Douglas county bail bonds are as follows:

When a person is charged with some crime and arrested, they might go for Aurora Bail Bonds to help them. The bail amount will be based on the discretion of the Judge. They might deny the bail amount, or in some cases, this might be quite high. It is entirely at the discretion of the Judge, who decides the amount. The bail bondsman will provide a written agreement, ensuring that the defendant regularly appears in the court for the hearings. In case the defendant fails to attend the hearing, then the bail bondsman is asked to pay the entire bail amount.

arapahoe county bail bonds generally charge a sum of 10% of the total bail amount as their fees. The agent will have to provide creditworthiness, or they might ask for collateral like property or securities.

Thus, we have seen what bail is and how the bail bondsmen work.