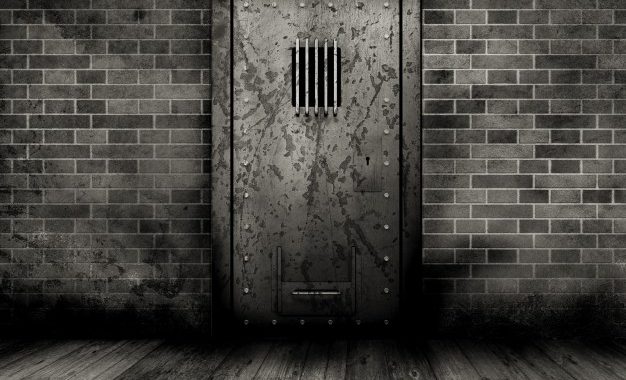 Sometimes you might be charged with a crime, and you might want to get a bail.  However, most of the people are not familiar with how the bail and bail bonds differ. They do not know how they work. Under the circumstances, you must know what the Denver County bail bonds are and about bail bondsman. They also don’t know how bail bondsman will get you on bail.   Let’s see here about the bail bonds industry, arrest warrants, getting out of jail, etc.

What is bail, and what are bail bonds?

Bail bonds are meant for getting a temporary release from jail for the person who is detained with suspected charges or crimes. These Denver County bail bonds could be money or surety that the court orders. This amount will differ from person to person based on the crime they have been accused of. Once you are taken on bail, you can stay at home and wait till the further hearing.

A bail bondsman known as the bail agent is an individual who provides the services of bail bonds for those who have been accused of some crime. They lend money, or they cover your Centennial bail bonds fees wholly or partly according to the needs. There is also a non-fundable fee involved in this. This bail amount varies according to the nature of crime i.e., it could vary from a few hundreds to high-thousands.

In some cases, the money you pay to the court will be refunded when you appear. However, you should know all those arrested for any crime might not have the money to pay to the court. This is where the bail bond agency is quite handy. They will pay the full amount of bail for nominal charges. The state regulates the Centennial bail bonds. Usually, they charge only 10-15% as fees.

So, if you are booked for any crime and arrested, you can get the help of these aurora bail bonds agencies.