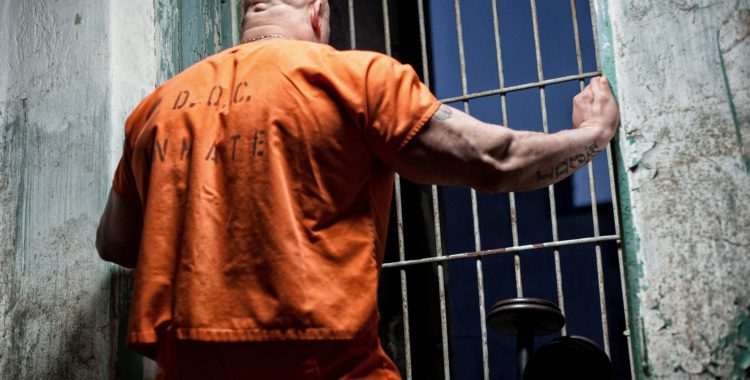 If you are arrested for a crime, then before going in for bail, you should know about different types of bail bonds that are available. In general, there are four types of Denver county bail bonds available. They are cash bonds, surety bonds, federal bonds, and immigration bonds. Of course, this varies based on the jurisdiction, city, and state where bonding takes place. Each type of bond has its method of releasing the person from jail. Let’s see about them in detail here.

This bond is used when the defendant, friend, or family member requests for making payment in cash for their bail. Once the defendant completes the probationary term of arrest and attends all the hearings, then this money will be returned to them as a whole. This is not ideal as the bail involves thousands of dollars. But this is quite good in the case of celebrities, elite persons, professional athletes, and other exclusive groups.

Another way of obtaining release on bail is a surety bond. Once a person is arrested and taken into custody, the other person can contact the professional indemnitor like a bail bondsman to assist in obtaining the bail. In this bond, collateral is needed for the bail amount. This is because the defendant will have to attend drug testing, counseling, and other court formalities. Hence, the person signing should pay a non-refundable fee as the collateral. This is quite famous among the general population.

These are not common as the above type of bonds as these are used only in the case of federal crime. It is apt for crime such as embezzlement, tax evasion, kidnapping, bank robbery, aircraft hi-jacking, counterfeiting, and more. These bonds are more expensive when compared to other types of bonding. To get this bond, it is ideal to hire a reputable and experienced bondsman.

This is self-explanatory. In this bond, foreign nationals are involved. Hence, they are complicated and expensive, just like federal bonds. It also requires bail bondsman to take a great risk. Because the person might commit a crime in your country but when on bail might fly to his country and will not attend all the court proceedings. This will make the bail bondsman make bond payments as a whole, which is a loss to them.

Douglas county bail bonds can be quite confusing. This makes you hire the services of the professional and licensed bail bond agency that will provide you with the information on bail bonds that is followed in your jurisdiction.