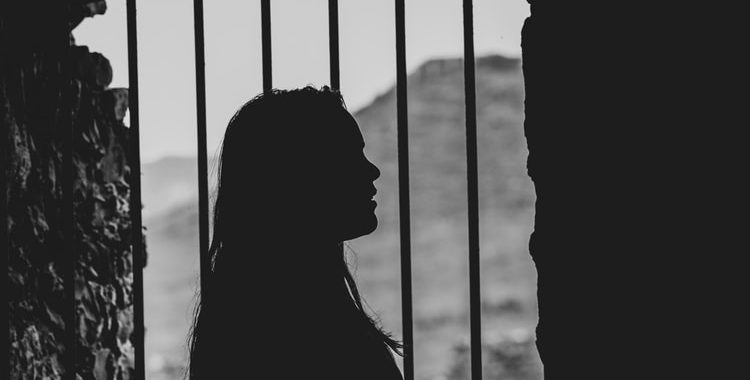 Bail is a specific amount of money decided by the court. It acts as the insurance or bond of surety between the court and the defendant who is in jail. The jailed person is given the option to pay off the amount bail in cash to come out of Jail until the time the final decision about the case is not given by the court. Many jailed persons cannot afford to or make arrangements to pay the amount of bail to come out of Jail for the time being. The key reason behind this is that the amount of bail is fixed at a high limit and maximum defendants are not financially sound to make the bail payment for their pocket. In such a scenario the only solution is to avail the services of the Bail Bondsman to get Centennial bail bonds.

Here the Bail Bondsman will take the responsibility to posts the Bail Bond on behalf of the defendant and take him/her out of jail. But what exactly is bail bond?

We can call Bail Bond as one category of surety bond which is given by surety Bond Company via a bail agent or Bail Bondsman associated with the company. The company will play an important role in getting the release of the defendant done from jail with the issuance of Aurora Bail Bonds. Bail Bonds are of 2 types: