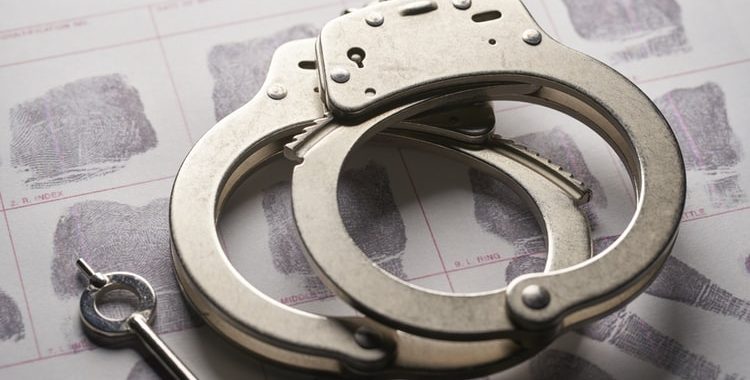 When you are in a position where you need to take a call to take your friend, relative, family out from jail what you need is Douglas county bail bonds? But before you proceed to a Bail Bond issuing company there are few things that we wish you know about Bail Bonds.

The amount of Bail Bond is depended on certain factors: The judge declaring the bail amount needs to follow a specific schedule to post bail. Excess or low bail amount can’t be declared as per the Judge’s wish. But few factors can bring change in the bail amount or even reject bail.

Bail Bonds are Fixed:  Centennial bail bonds can ask for a charge of 10% to 15%. In maximum cases, 10 % of bail bonds are charged on bail amount. It indicates you cant bargain with the bail bondsman. If the bondsman is OK for lowering the premium below 10%, then you must report to the Colorado Division of Insurance. It’s a government agency which is regulating bail bonds and may ask for penalties from Denver county bail bonds company for not complying the state rules.

Appeal for reducing Bail amount: In case you are finding that you are not in a position to bear the amount even after getting the help of a bail bonds agent then you can make an appeal in court for reduction of the amount of bail. In this case, you need lawyers to help for appealing to court.

You can discuss with the experts of  Fast & Easy Arapahoe County bail bonds about other important facts about bail bonds.