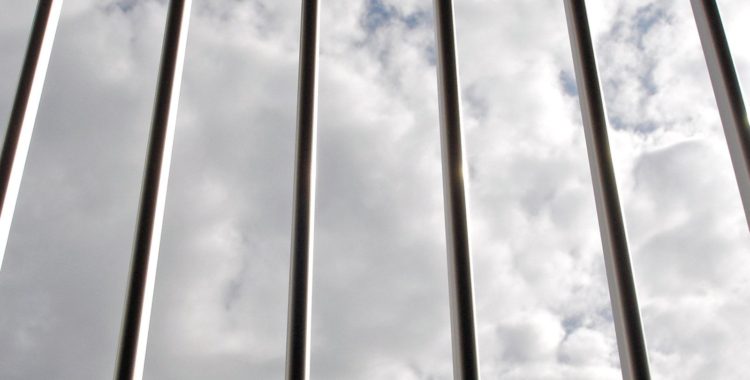 Bail bonds are of four types. But it might differ according to the particular jurisdiction, city, and state where the bonding is taking place. The releasing of the person from jail depends on each type of bond.  Let’s see here about the four types of Arapahoe County Bail Bonds Colorado.

Under this Arapahoe county bail bonds, the friends or family or defendant will pay cash for their bail. When the defendant completes all the procedures like attending to the court hearings, the amount will be repaid. However, this method is not recommended as it involves several thousand dollars. The cash spent on this can be used for any emergency. This type of bond will suit the elite persons, celebrities, professional athletes, and other exclusive groups.

When someone is arrested, they can be rescued using these surety bonds. When a person is arrested and taken into custody, then another person can contact a professional Indemnitor like a bail bondsman to assist in the bail process. This type of bail bond requires collateral for the required bail ball amount. This is because, the person who is released on bail will have to abide by the court’s stipulations like drug testing, counseling, etc. to be completed. Hence, the entire responsibility falls on the Indemnitor including the bail amount. Thus, they will be paying a non-refundable fee as the collateral. This is common among the general public.

Unlike the above two types of bail bonds, this bond is used only in the case of federal crime.  Some of the crimes that come under this are embezzlement, kidnapping, tax evasion, bank robbery, aircraft hijacking, counterfeiting, and more. When compared to other common kinds of bonds, these are more expensive. It is ideal to hire the services of the reputable and experienced bail bondsman for this type of bond which will be beneficial and make a great difference in a person’s bonding process.

This bond is self-explanatory and is a little more complicated than an average person thinks. These are extremely complicated as it involves foreign nationals and non-US citizen. These bonds are expensive and require a bail bondsman to take a great deal of risk.

Centennial bail bonds are quite confusing and more understandable. Hence, the need for the professional and licensed bond agent to deal with it.