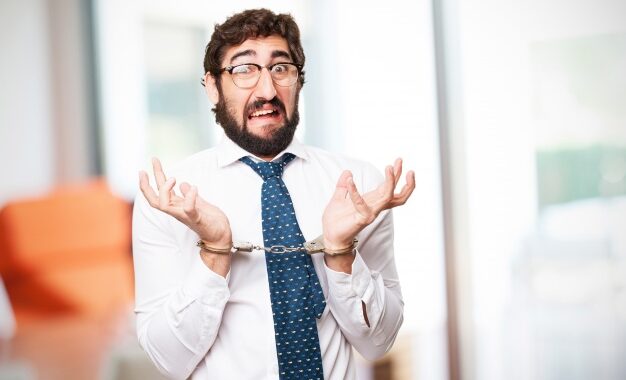 When you are arrested in any of the cities or towns in the area of Arapahoe County? Are you taken to the jail? You need to know all about the Arapahoe County bail bonds. This bond is also known as “surety bond” and is a contractual undertaking by a state licensed bail bondsman. This bail bond guarantee to the court for the payment of the needed amount of the bail bond in case the defendant does not appear in the court as per the schedule. This is the reason; an individual should always prefer to avail the state licensed bail bond services to get the bail bond quickly and easily.

With this, you also get the personalised Centennial bail bonds from the professional in your areas. They collect all the needed information by the bail bond agent through an interview. Once this is completed, the bail bondsman contacts the officials of the Jail and verifies the bail bond information. In some cases, the bail bonds require collateral to secure the bail bond by collecting the complete amount. This is the reason if you choose to purchase a bail bond; you need to sign basic bail bond documents.

Once the Aurora Bail Bonds or for the other locations are finalised, the agent can post it to the jail and get the release of the defendant. All you need a firm that can easily prepare for the bail bond and get you to bail in just a few hours in a day. They also provide you with the different payment option for different bail bonds in different areas of this country. The bond agencies also care for the clients to arrange for the finance and serve them for all aspects of handling the bail bond. Thus, look for the right firm when it comes to preparing the bail bond.