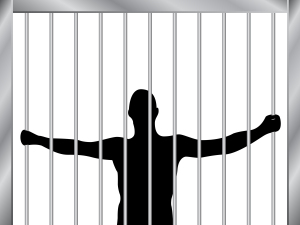 When an accused person is facing a trail for the accused offense, if he wishes to spend his time to finish some important duties that cannot be finished without his presence, then he will be released from the custody upon providing security as stipulated by the court. Accused will be allowed to have a limited freedom until the next case hearing.In general conditional bail will be issued to accused. Security should be submitted in the form of money and guarantee should be given. The stipulated conditions should be met. It is necessary to guard the defendant so that investigations can be carried out without any problem. Till investigation completes the defendant will have doubt of benefit, and the court decides what type of bail a defendant can plead with the court.

If a person expects that he is has been suspected of some offense by the authorities then he can apply for the anticipatory bail months before of days before, so that the police cannot take him into their custody for further investigation. A bail will be granted to the accused when the police and court are sure that the person will not become a threat to the society if he is released. When the defendant has been charged they will have all the powers to take the accused into their custody, if he is not found guilty of offense then he should released on condition whenever there is necessary he can be called to police station for the inquiry.